When we woke the next morning, it was a beautiful day in Godmanchester! 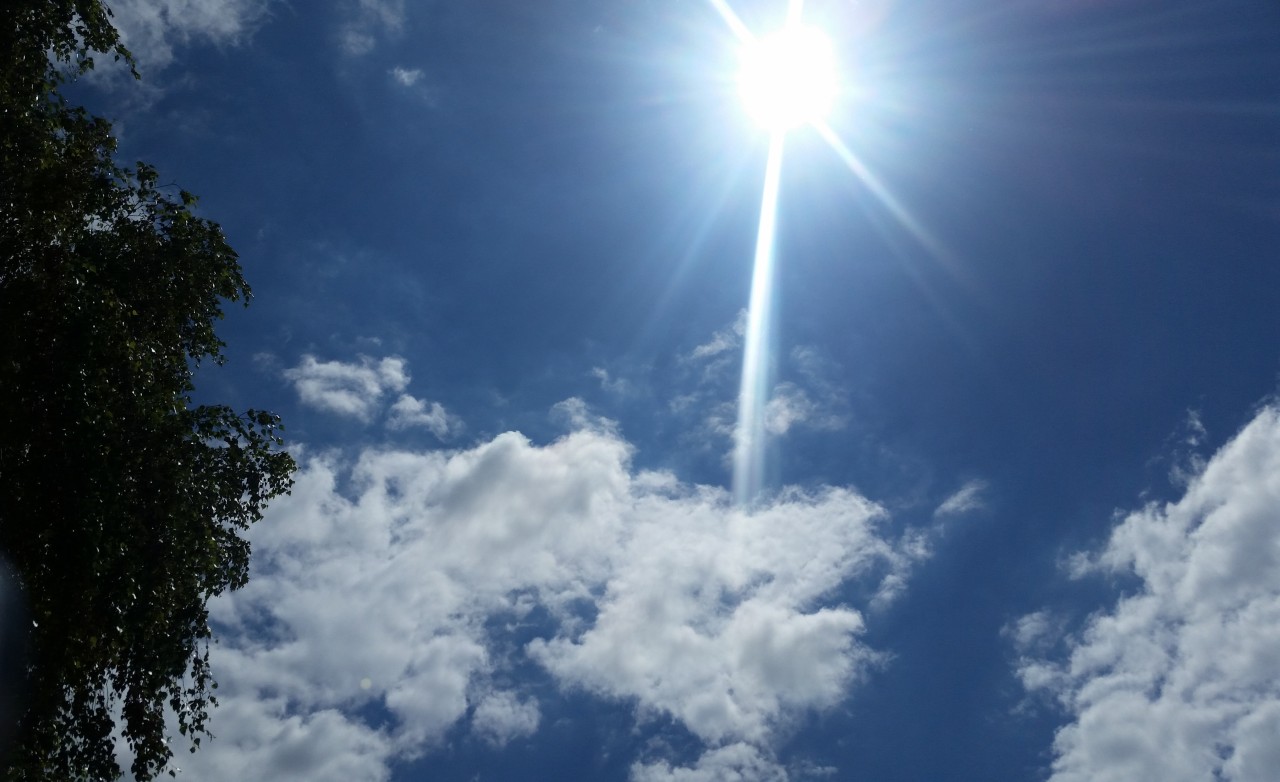 Since there’s not a lot to do in Godmanchester, we made plans to spend the day in a nearby town. We had the choice of Cambridge or St. Ives. From what I’d read about Cambridge, there wasn’t much to do except check out the university or go punting. I didn’t want to deal with crowds, so St. Ives sounded like a much better option.

St. Ives was not, to my extreme disappointment, where they make the face washes and lotions. It was an idyllic little town in Cambridgeshire. There’s another of the same name down in Cornwall, down on the sea so maybe that’s where they make it all. I’m going to avoid looking it up so I can hold on to hope that it’s true. Sometimes, it’s just better to have dreams than reality.

But I was not at all disappointed in St. Ives. I’m writing this many days after, when I’ve seen more than 1000 miles’ worth of small towns that dot the landscape of the United Kingdom. It’s still my favorite little town we’ve seen. 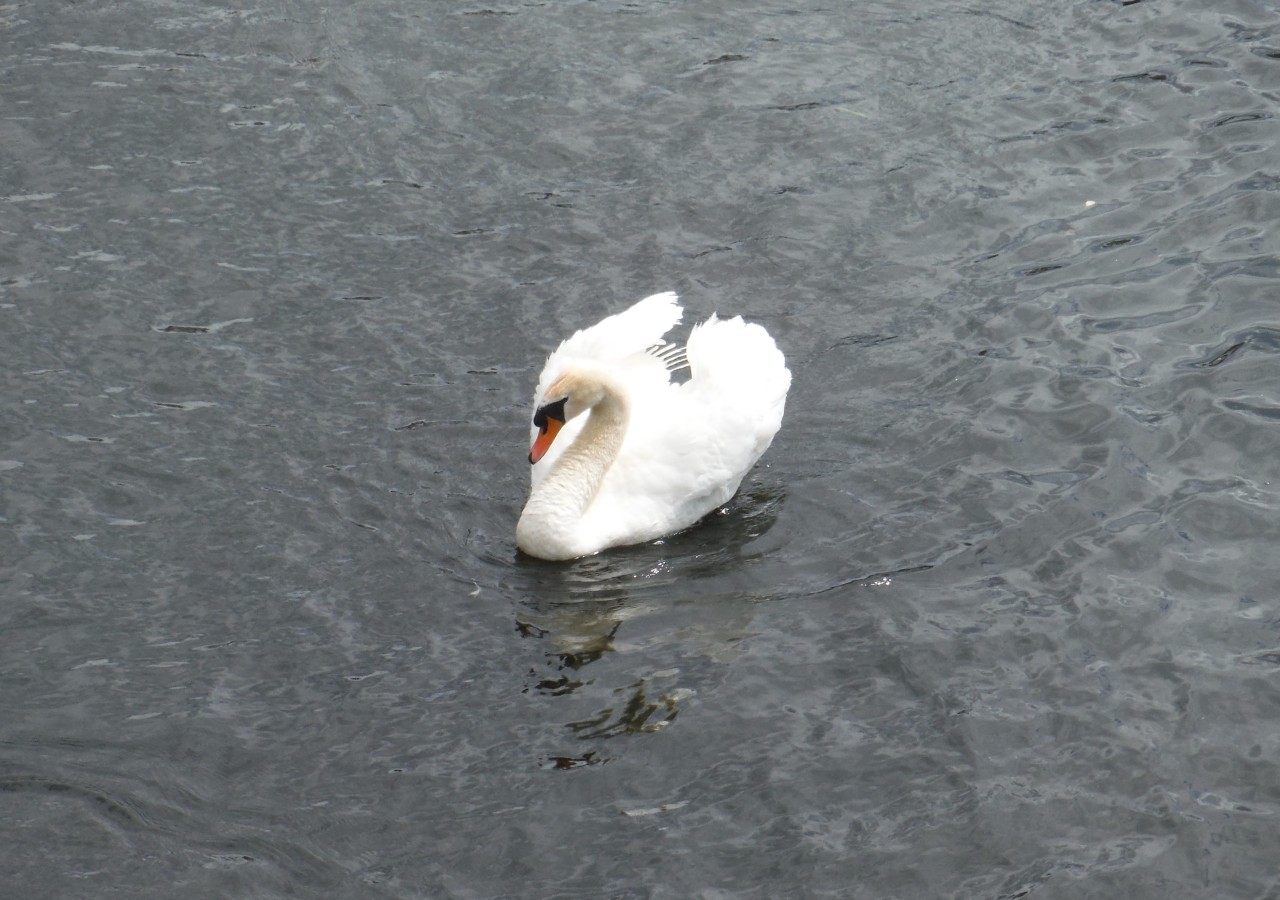 Did you know Her Royal Majesty Queen Elizabeth II owns ALL the swans? True story.

There’s not really much to do in St. Ives; it’s more a place to just be. I did some walking around the town, exploring some shops, the church, and the alleys. But the better part of my day, I spent sitting at River Tea Rooms, writing and staring out at the river, listening to the beak-smacking of the swans as they found their food in the water. And, of course, enjoying some lovely tea, sweets, and conversations.

View of the tea room from the bridge

After we left St. Ives, we took the car home and went walking in Godmanchester. 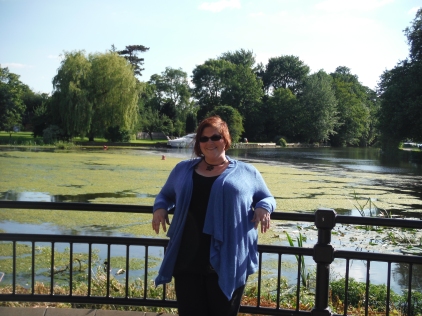 Me at the park 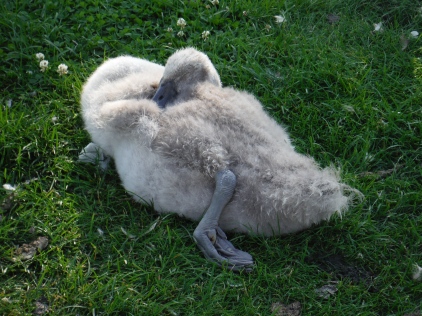 Baby swan all tuckered out

We wound down the day with free-flowing pints at the local pub and then grabbed some curry take-away. British curry is pretty different than what we get back home, but it’s just as good for a band of drunkards needing more than just some scampi fries.